See how the SOFTBOT Platform helps companies like yours

Turbocharging Your Facility With Data 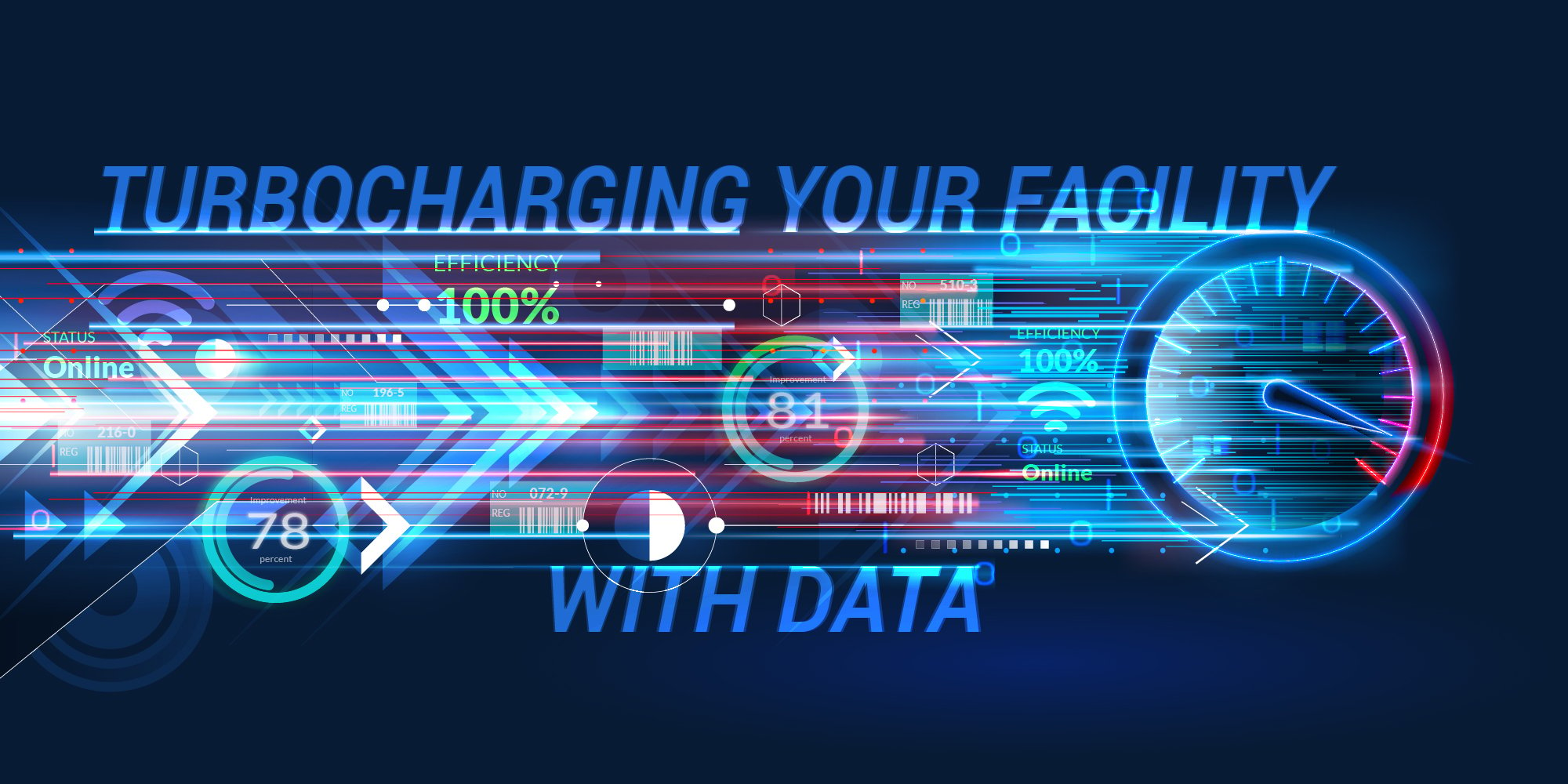 Over the past few decades, many cars have advertised the "Turbo" emblem, and most of us know that means you can hit the gas and quickly accelerate faster. What many don't know is how that boost of speed is generated. Why it matters has a lot to do with optimizing your business.

A turbocharger is a component bolted onto the side of an engine that recycles the engine waste (exhaust). It uses the velocity of that exiting air to spin a turbine, which feeds the intake with more air and creates more power.

That's a rather simplistic explanation, but one that helps me make a broader point about … data. Like exhaust from a car, warehouses consistently produce data (known and undiscovered). And like the genius of converting engine "waste" into power, data can and should be captured and used to turbocharge warehouse throughput.

After many years in warehousing and automation, I've seen first-hand the importance of what someone's business is actually telling them. Every company has something to gain from data; no one is left out in that world. Data also presents a "can't deny" story – gathered metrics are indisputable compared to popular opinions that can otherwise be hard to disprove. In bringing my experience to this blog, my goal is to break down the barriers of data gathering so you can springboard your company forward.

First, consider collecting data that likely already exists, from a WMS, WES, ERP, or a simple eCommerce solution like ShipStation. From these types of systems, it's possible to gather historical data that will help answer "what did we do" types of questions.

While this data isn't always easy to access and is often the kind that only the true data geeks want to get their hands on, businesses can use it to better shape processes moving forward.

Here are a few examples of data that can be worthy of pulling to the forefront:

Those data points can influence process changes, from the pushcart size used for manual picking to the number of robots you might need for automation. More importantly, though, it can affect small incremental improvements.

For instance, if you kept a simple metric of each FTE's picking for eight hours per day, you could easily add up your total work hour content. Then, track the orders processed between the start of the shift to lunchtime. With that information, you can deduce how much time it takes to process an order at your facility. To put that in concrete terms, let's say you have one FTE that closed out 40 orders over four hours. That's ten orders per hour or six minutes per order. Now, when you want to influence a change, you have a baseline of six minutes. If you reduce your order processing time by 36 seconds, a 10% order velocity increase will occur. Additionally, you can use the other data — such as SKU profile — to influence the order processing time by moving similar SKUs near one another to gain efficiency in picking, or maybe spread out similar SKUs that are causing congestion.

Either way, the data gives you a baseline to both determine if any process alterations are resulting in tangible improvements and decide when and how to iterate on that value. It’s also worth noting that this is all simple math; it doesn't require an elaborate algorithm to produce results.

The good news is that you don't have to have a WMS, ERP, or WES system to gather valuable data. IoT (Internet of Things) sensor technology allows any operation to unlock data at a low cost, with or without the presence of a WMS.

Say you wanted to measure the actual usage of a particular box type or size, the number of shipped SKUs, or processed order cartons. Different types of IoT sensors could be placed on the warehouse floor to gather information. These can be push-button sensors, sensors that recognize when a person walks past, height sensors, and many other types. They can initially collect baseline data, then be repurposed later in incremental optimizations to trigger AMR movement, push tasks to a radio frequency device for human interaction, or send messages to forklift drivers communicating which pallet locations are full. The possibilities and uses cases are endless. Plus, the investment to gather this type of data is very low. It’s possible to set up a group of IoT sensors for data collection for around $5,000.

The whole idea is that you can measure the degree of throughput, actions, movements, and tasks in a way that you might not have been able to before. That allows you to make smarter and more targeted business decisions, including decisions about adopting automation when the time comes.

Previously, a significant obstacle to automation was the massive barrier to entry in terms of time and cost. Going back to the turbo analogy, think of large automation projects requiring massive capital investment as essentially a whole engine replacement. It's pricy. It's risky. And you can't go back once you've made the change. As a result, it's not uncommon for extensive, multi-million-dollar automation systems to take years to implement and fail to make their ROI a large percentage of the time.

That barrier is gone and thank goodness for that. Now, you can see a positive ROI, quickly.

In contrast, not using the data is not only waste to you and your facility but physical waste to the planet as the virtual storage does live on a hard disk somewhere and it takes energy to run those disks. In contrast, utilizing data to drive minor incremental optimizations (with and without automation) can be the keys to turbocharging the engine you already have. These optimizations are much better at gaining ROI because they pinpoint areas needing improvement or capable of the biggest boost. But, to unearth those nuggets of possibility and get your facility zipping along at top speed, you have to dig into your operation's data and feed it back into the analysis again and again. It’s the reason I’ve heard many times over the years, “I would’ve never known that had you not reviewed my data and revealed important information about my business.” 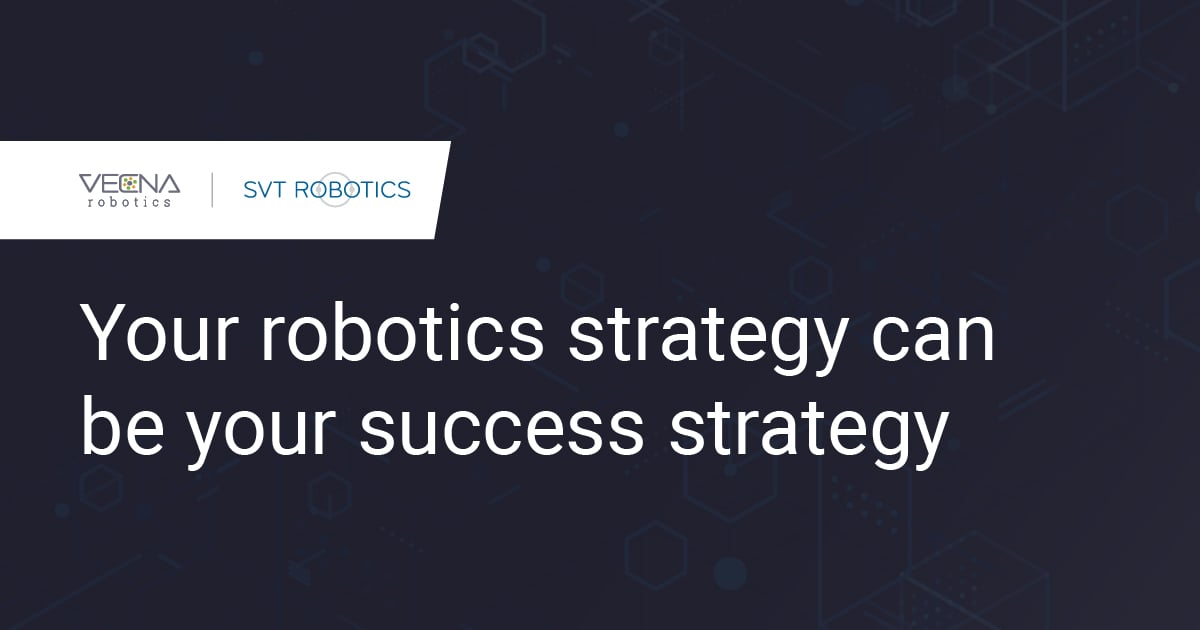 Supply Chain Resilience: During COVID-19 and Beyond 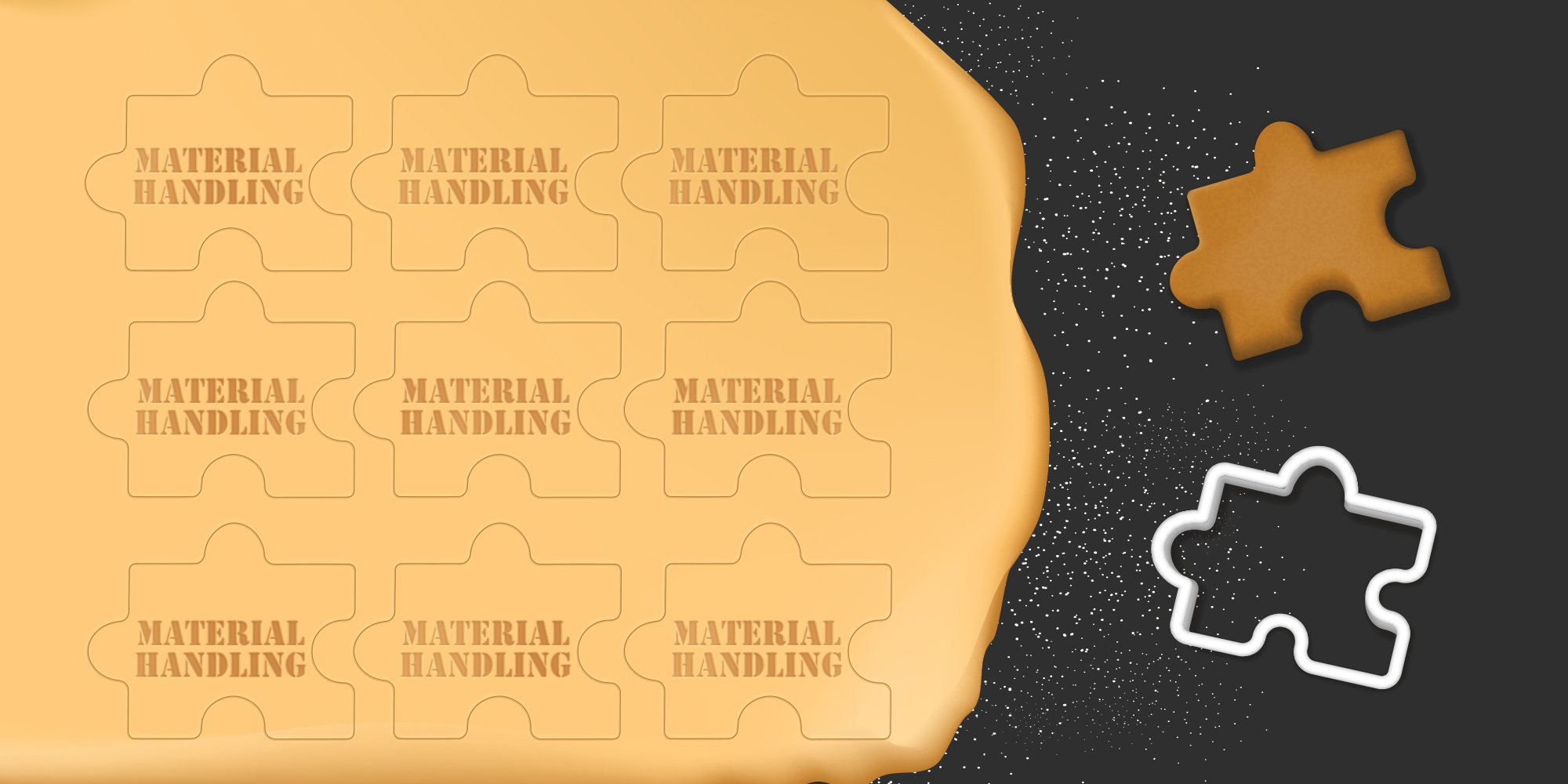 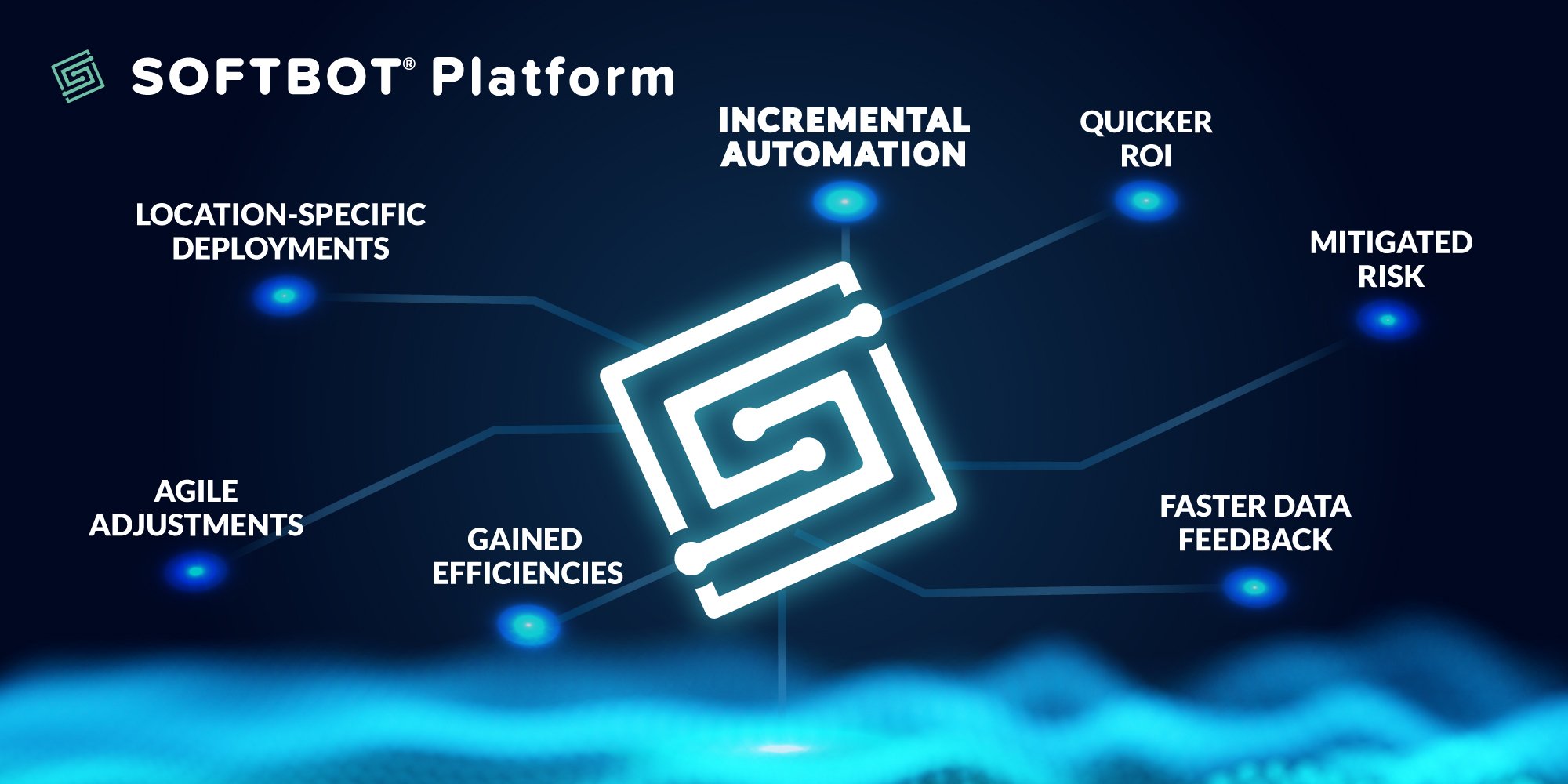 Get blogs like this delivered directly to your inbox.